Should we be looking for clues in a patient’s lifestyle to assess their risk for gum disease?

As with other non-communicable diseases (NCD’s), we are discovering more information about the impacts of a modern lifestyle on gum disease. Does this information hold the key to managing the condition and reducing the prevalence of gum disease?

Read on to learn more

The term NCD was created for diseases which are mainly non transmittable and chronic in nature. The 4 main NCDs are cardiovascular disease, cancer, diabetes and chronic respiratory disease.1

Periodontitis is an NCD, affecting 40-50% of adults worldwide, and shares common risk factors with other NCDs including smoking, being overweight/obesity, glycaemia/hyperglycaemia and stress.2

The World Health Organization, in recognising the management of NCDs as a global burden, highlighted the need to tackle high blood pressure, high concentration of cholesterol in the blood, inadequate intake of fruit and vegetables, overweight or obesity, physical activity and tobacco use.3

What supporting evidence is there that management can reduce gum disease?

Evidence is building to support the fact that management of these factors can also reduce periodontal disease. A systematic review by Ramseier et al4 highlights the evidence that smoking cessation, diabetes control, increase in physical activity, dietary adjustments and weight loss improve periodontal health and the patients’ quality of life.

“While aiming to improve treatment outcomes and the maintenance of periodontal health, current evidence suggests that interventions for smoking cessation and diabetes control are effective, thus emphasizing the need of behavioural support in periodontal care.”4

In the same way as with other NCD’s, in addition to treating the condition should we also highlight risk factors and provide advice to patients of their impact?

So which lifestyle factors should be the key focus for reducing the risk of gum disease?

What guidance on first stage therapy is available?

The recent EFP S3 level guidance, which includes the synthesis of 15 specially commissioned systematic reviews, reported the following in relation to first stage therapy for all patients as adjunctive therapies for gingival inflammation:5

Three of the key lifestyle factors potentially associated with periodontal disease have a strong inter-relationship – sugar, diabetes and obesity.

Is periodontal disease an additional reason to counsel patients on reduction of sugar consumption?

WHO reports point to free sugars as a key area of concern as they are associated with poor dietary quality and obesity both of which are recognised risk factors for NCDs.6 With the link between free sugars and dental caries it is an issue the dental profession is already targeting.6 The IADR and AADR support avoiding consumption of sugar-sweetened beverages in order to reduce the intake of free sugars to decrease caries but also obesity, type 2 diabetes and cardiovascular disease.7

In both adults and children, WHO recommends reducing the intake of free sugars to less than 10% of total energy intake (strong recommendation).6 How often do we relate conversations about diet and sugar intake to periodontal disease?

Recognition of the 2-way relationship between diabetes and periodontitis

There are strong associations (a two-way relationship) between diabetes and periodontitis. People with periodontitis have a higher risk of diabetes and patients with periodontitis are three times more likely to develop periodontal disease.8 In addition, controlling diabetes is more complicated when a patient also has periodontitis.8 Risk factor control intervention is also specifically recommended for patients in supportive periodontal care in tobacco cessation and diabetes control.5 You can read more about the links online at https://www.efp.org/gum-disease-general-health/perio-diabetes/.

Guidance recommends that dental professionals are encouraged to compile a history about how well a patient’s diabetes is controlled, when their blood glucose levels were last checked and even to request a copy of their latest HbA1c results.8

If a patient does not have diabetes, but has risk factors for type 2 diabetes, they should be informed of the risk and referred to their physician for screening.8 Remember there are an estimated 212 million people with undiagnosed diabetes.8

The role of diabetes in gum health is being actively recognised in dental commissioning around the world. Diabetes care is estimated to account for at least 5% of UK healthcare expenditure and up to 10% of NHS expenditure.9 In response, NHS England developed a commissioning standard in 2019 for ‘Dental Care for People with Diabetes’ which recognises the bi-directional link with periodontitis and outlines the need to ensure that people with diabetes can access effective oral healthcare services ‘with the aim of improving their general and oral health’.9

Lifestyle changes are directly responsible for the increase in type 2 diabetes which tends to occur later in life and is preventable or can be delayed by maintaining a healthy weight and in 2/3 of cases.9

The impact of obesity in the development of gum disease

Recent studies indicate the rate of developing periodontitis increases 1.8 times more in obese individuals, and those with a BMI > 30 were three times more likely to develop periodontitis.10,11 Worldwide obesity has nearly tripled since 1975.13 39 million children under 5 were overweight or obese in 2019.12 Most of the world’s population live in countries where overweight or obesity kills more people than underweight.12

According to the US Centers for Disease Control and Prevention (CDC), the prevalence of obesity among adults in the US is 40%, with a higher prevalence noted among middle-aged adults (42.8%) than younger adults (35.7%), and a 18.5% obesity rate in youth.13

A state of inflammation that results from obesity may increase host susceptibility to periodontal breakdown. While poorly understood, an imbalance between the host’s immune and inflammatory systems likely plays a significant role in both obesity and periodontitis.14 Several biological effects of obesity seem to relate to the pathogenesis of periodontitis. In particular, inflammatory cytokines—such as interleukins (IL) and tumor necrosis factor (TNF)—play a role in each disease.14

Whilst obesity previously affected people in wealthy countries, globalisation has made the world wealthier and people have shifted from traditional diets to western diets which has meant obesity affects even poorer countries.15 In some instances low and middle income countries face a dual burden of malnutrition and the accompanying infectious diseases with the chronic diseases linked to obesity and western lifestyles.15 Although obesity rates remain relatively low in China and India, the sheer size of their population represents a significant number for a small percentage increase.15

How can the patient relationship with the dental profession help make a difference in patient risk for gum disease?

There is an argument that members of the public only seek GP appointments when symptomatic and so dental attenders see a DHCP more frequently (around twice a year).16 NICE recommends that healthcare professionals, including dentists, undertake a risk assessment for type 2 diabetes and the profession already provides advice on reducing sugar intake as well as broader diet and smoking cessation.17 local markets to add additional reference and guidance where applicable.

Could patients benefit from the ‘Very Brief Advice’ approach developed for smoking cessation to help raise awareness and support other risk factors including sugar consumption or obesity?18

When considered alongside other NCDs with common risk factors it is clear that a broad approach to risk factor management will play an important role in the future reduction of periodontal disease incidence. Could the dental profession play a role in helping to raise awareness amongst patients of the impact of these factors in line with other health professionals? And could the presence of these risk factors help us identify the patients most at risk ahead of disease development to ensure early intervention? 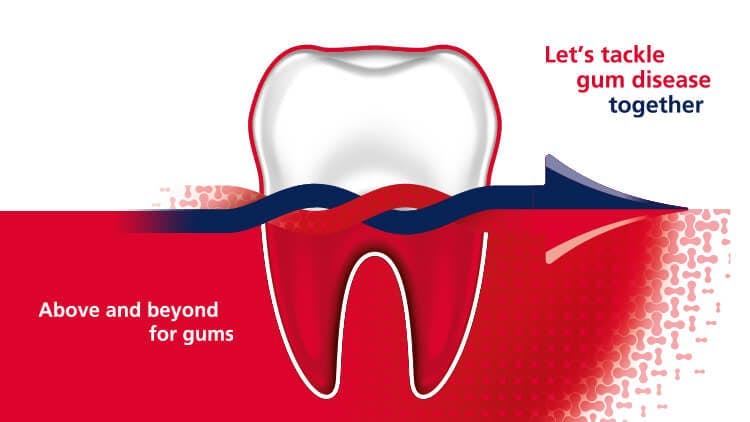 Discover more about our global commitment to the prevention of gum disease. 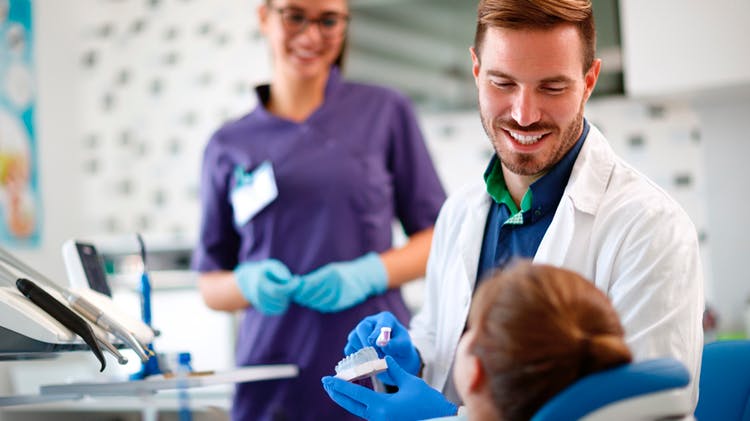 Find out more about how we can partner with you to support a change in patient behaviour to harness the power of daily oral hygiene between dental appointments. 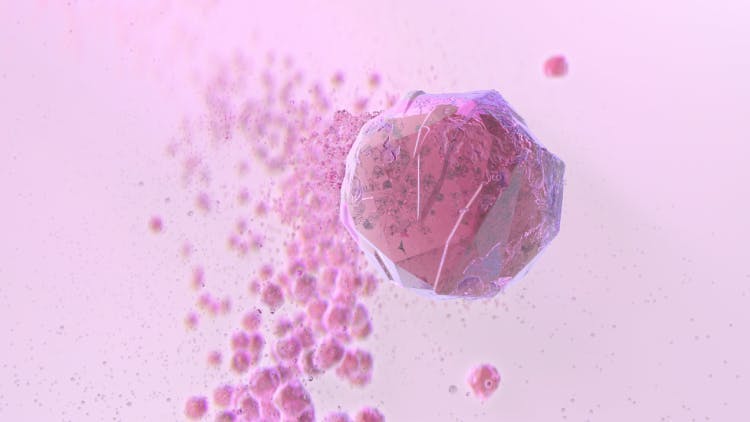 The science of parodontax & Corsodyl

Find out more about the science of our products and how they have been specifically developed to help remove plaque in addition to daily brushing.